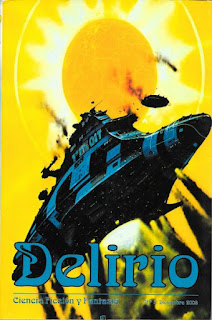 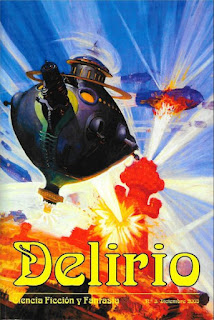 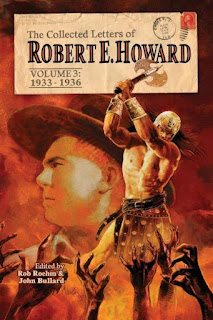 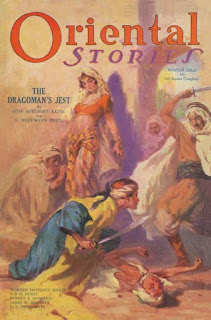 Dark Horse Comics
Conan the Avenger #3
Featuring:
"The Snout in the Dark"  (Part 3 of 6)
To H. P. Lovecraft, ca. July 1935,
"Thanks very much for the fine post-cards . . ." (brief excerpt)
http://howardworks.com/conantheavenger3-darkhorse.html 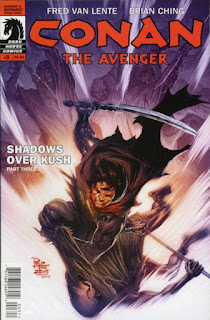 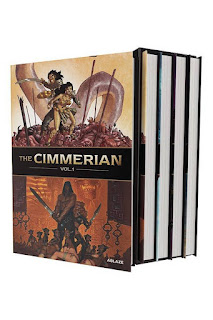 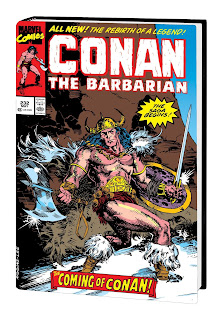 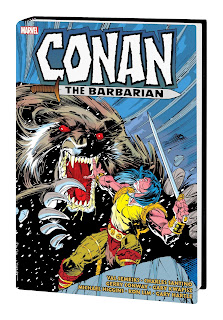 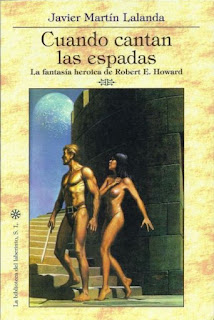 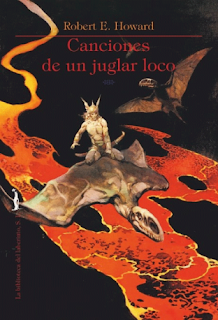 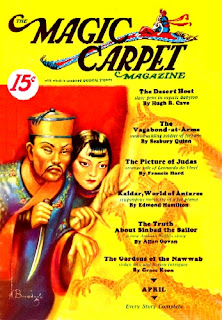 Dark Horse Comics
Conan the Avenger #2
Featuring:
"The Snout in the Dark"  (Part 2 of 6, graphic adaptation)
To H. P. Lovecraft, ca. July 1935,
"Thanks very much for the fine post-cards . . ." (brief excerpt)
http://howardworks.com/conantheavenger2-darkhorse.html 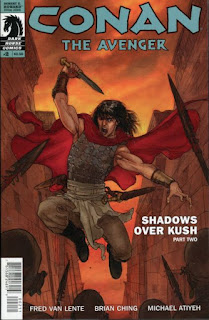 There is a printing problem with The Collected Letters of Robert E. Howard Volume 3.

Please do not purchase the book until the problem is investigated and fixed.

REHF Press announced that all outstanding unfilled orders were cancelled.

If you receive a copy with the corrupted photos, please let REHF Press know at rehfpress.com/contact/

ABLAZE adds to its bestselling line of UNCENSORED Robert E. Howard Cimmerian graphic novels. Discover the true Conan, unrestrained, violent, and sexual. Read the story as he intended!
The Cimmerian Vol 4 includes two complete stories, "Beyond The Black River", and "Hour of the Dragon", plus bonus material, including the original prose stories, in one epic hardcover collection!
Hardcover, Full Color, 200 pages, $29.99
Ablaze 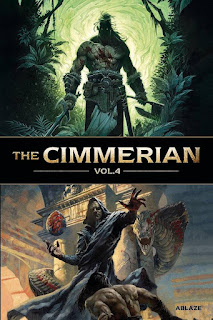 The Collected Letters of Robert E. Howard Volume 3
Now available in hardcover and paperback!
The Collected Letters of Robert E. Howard volume 3, Ultimate Edition, is now available on Amazon in both hardcover and paperback.
Discover some of the early elements of writing style and personality that would go on to define Robert E. Howard, the professional writer. Known to his friends and family simply as "Bob," these early letters illustrate a life-long interest in poetry, boxing, folk songs, and the Irish and the Celts. These letters provide an intimate window as Howard works to develop his writer's craft, creating poems, dramas, parodies of Fu Manchu and detective stories, as well as ribald and bawdy plays and poems. Also revealed are Howard's views on the world at large, including political, social, and philosophical issues, as well as details of his day-to-day life. Don't miss this rare opportunity to get to know Bob Howard on a more personal level, as his friends once knew him.
The publication of "Spear and Fang" in the July 1925 issue of Weird Tales introduced the world to Robert E. Howard; in 1936, that same magazine - as well as legions of fans - mourned his loss. In a writing career that spanned little more than a decade, Howard created a stable of characters whose influences extend well into the current century, most notably Conan the Cimmerian, whose adventures have appeared in various media from a syndicated comic strip to major motion pictures. The incredible popularity of Howard's Hyborean adventurer has eclipsed the many and varied works he produced in other genres. Howard wrote prolifically in the boxing and western genres, creating character series that were as popular in the magazines they appeared in as Conan was in Weird Tales. Straight adventure, horror, weird menace - Howard's byline appeared in a plethora of magazines catering to a broad variety of readerships spanning the 1920s and '30s. He was also a gifted and prolific poet.
The Collected Letters reveal a side of Howard's personality that readers of his fiction might not suspect existed. Full of humor, philosophical musings, travelogue, historical sketches, and opinions on contemporary politics and events - local, national, and international - Howard's letters provide important insight into the life and times of one of the most influential pulp-era writers of the twentieth century.
This third volume of a three-volume set collects all of Howard's known correspondence, from the early letters to his Texas friends, most notably Tevis Clyde Smith, and continuing through correspondence with fellow writers Clark Ashton Smith, E. Hoffmann Price, and others. Also included are Howard's letters to H.P. Lovecraft, which constitute one of the most intriguing correspondence cycles in the history of Fantasy fiction.
Publisher: ‎ Robert E. Howard Foundation Press
Hardcover, 530 pages, $44.99
Paperback, 530 pages, $29.99 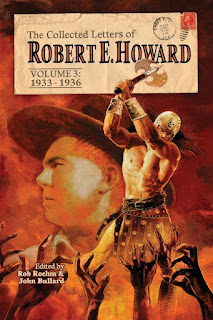